At the end of October, “Wonschstär” fulfilled another wish. A group of young people between 14 and 17 from the youth centre in Junglinster wanted to watch the musical “The Lion King” in Hamburg.

The Lion King is a Broadway musical by Elton John and Tim Rice. It is based on the same-named Disney animated cartoon from 1994. The musical premiered on July 31, 1997 at the Orpheum Theater in Minneapolis and was a great success from the very beginning. It is one of the most popular productions that Disney has ever produced, and one of the most cherished in the world.

The visit of the musical was the highlight of the 3-day trip to Hamburg. In addition to the musical, we did a harbor tour, visited the “Hamburg Dungeon” and the city and went on a shopping tour. 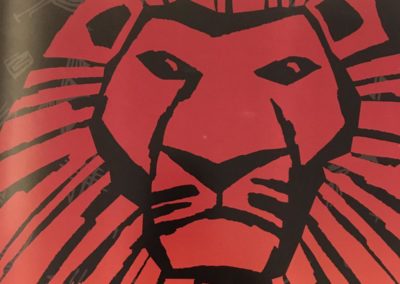 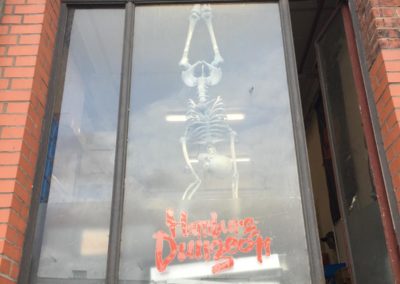 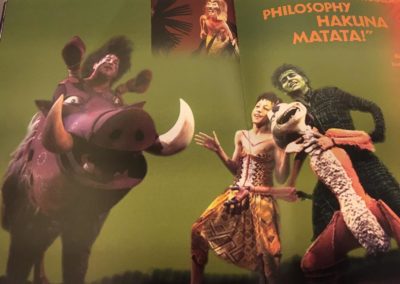 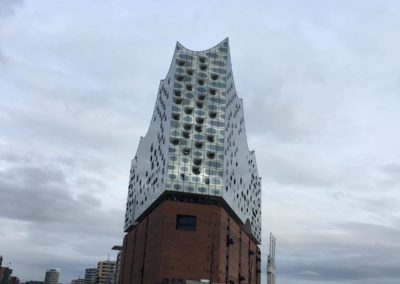 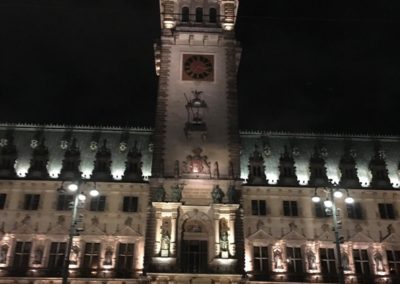 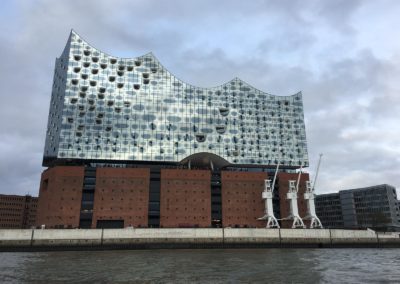 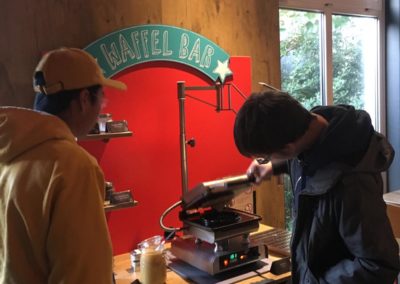 ← Isabelle Liya →
XWe use cookies on our website to give you the most relevant experience by remembering your preferences and repeat visits. By clicking “Accept”, you consent to the use of ALL the cookies. However you may visit Cookie Settings to provide a controlled consent. Read MoreREJECTACCEPTCookie settings
Manage consent