Due to the war in their Homeland Yugoslavia Amsal’s parents escaped to Luxembourg, where Amsal was born in Septembre 2000. Unfortunately he was born early and with cerebral palsy.

In the year 2012 Amsal underwent surgery and spent the next 18 months in rehabilitation at the Rehazenter. During this time he started school and learned to walk. Later he continued and finished school and he now tries to find himself work.

His biggest wish is to prepare for the paraolympic games in paracycling in Paris 2024. Thanks to Back2Sports and our financial aid Amsal was able to get a specially adapted second hand bike, which allows him to immediately start his preparation.

Furthermore we participated together with Amsal at the PowermaxX, a mini triathlon for children with and without disabilities in Saint-Léger in Belgium. The challenge:
200m swim course in the cold lake of Conchibois,
10,5 km bike part
3,5 km running track (a big obstacle for Amsal an his disability)

Congratulations Amsal and good luck for your future!

A big thank you goes out to Mike and Elisa, who helped Amsal participate at the triathlon. 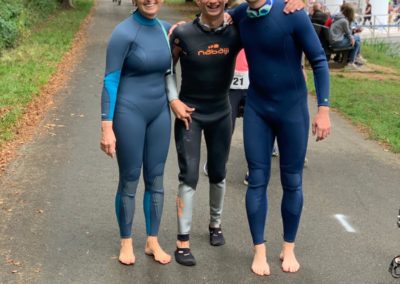 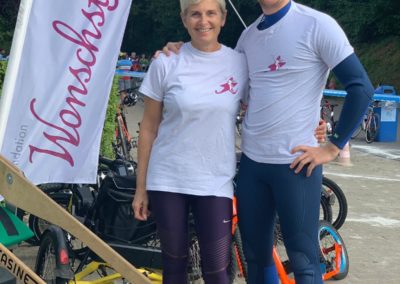 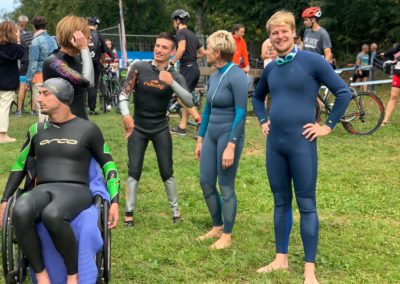 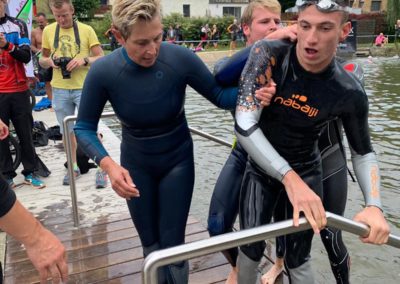 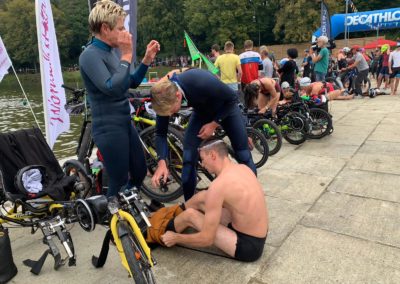 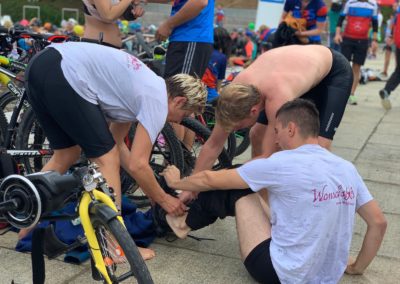 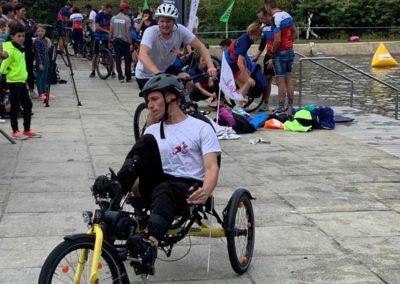 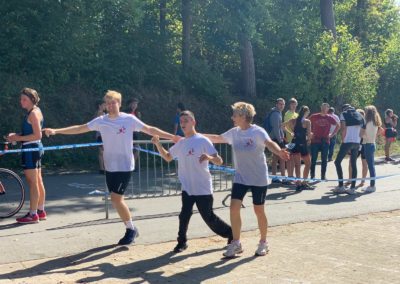 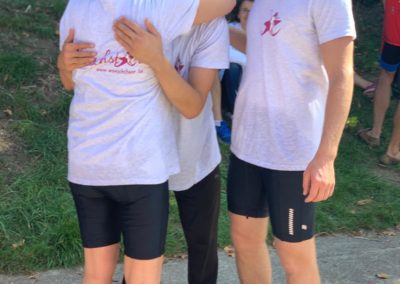 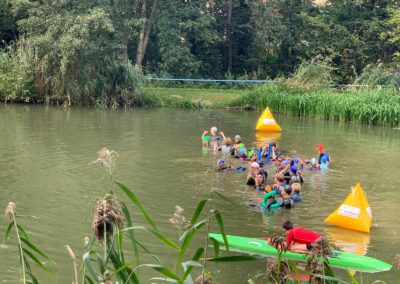 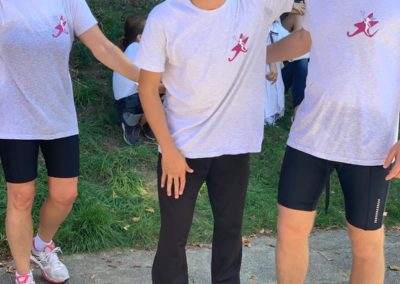 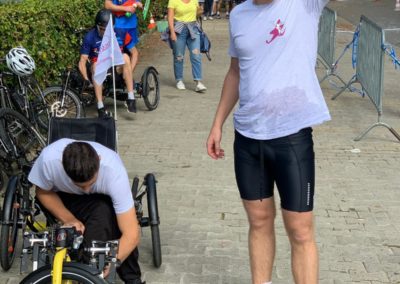 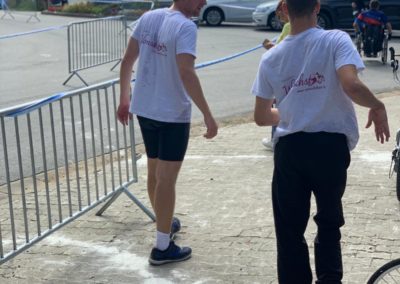 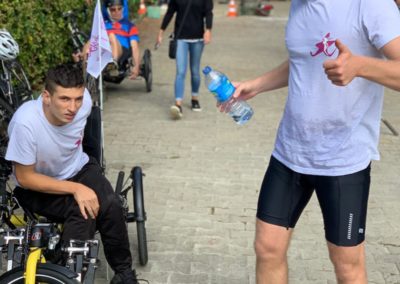 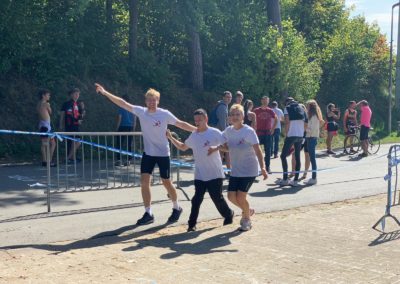 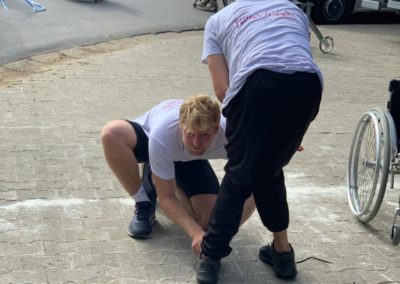 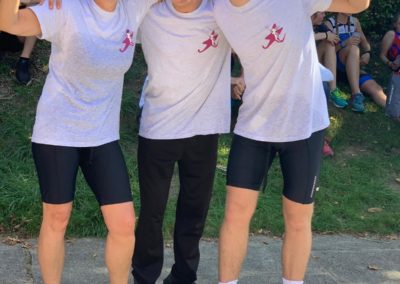 ← Ines Disneyland →
XWe use cookies on our website to give you the most relevant experience by remembering your preferences and repeat visits. By clicking “Accept”, you consent to the use of ALL the cookies. However you may visit Cookie Settings to provide a controlled consent. Read MoreREJECTACCEPTCookie settings
Manage consent