The championsleague was on our schedule. Pippo is a big Juventus Turin supporter and wanted to see his team play live at the stadium. As it is extremely difficult to get tickets for a home game we had to be somewhat creative to make his dream come true. Thanks to the fact that Juventus had to face Leverkusen on a away game this round we were very lucky.

We managed to get Pippo and his assistant two entry tickets and helped them get to Leverkusen by ordering a mini bus and a driver. Despite some really cold temperature Pippo had a blast and he was able to celebrate a 2-0 victory of his favorite team. 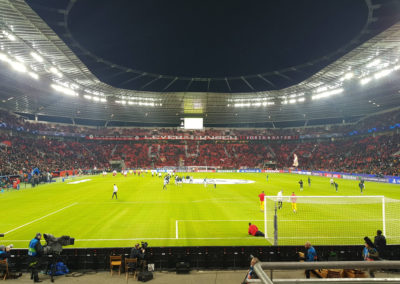 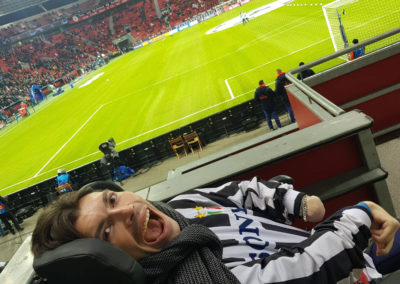 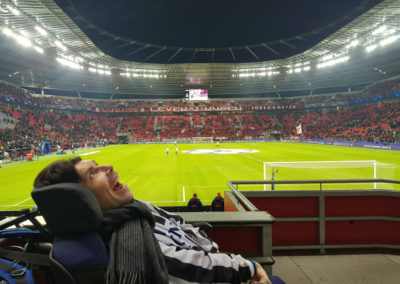 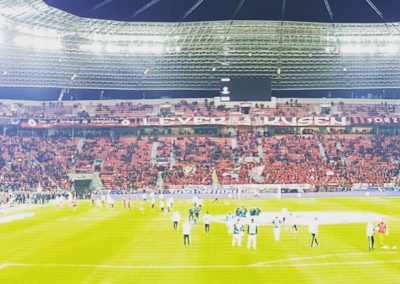 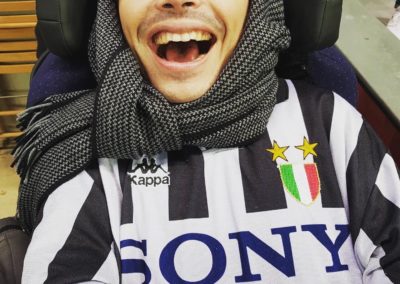 ← Disneyland Chris Photoshooting →
XWe use cookies on our website to give you the most relevant experience by remembering your preferences and repeat visits. By clicking “Accept”, you consent to the use of ALL the cookies. However you may visit Cookie Settings to provide a controlled consent. Read MoreREJECTACCEPTCookie settings
Manage consent