Jeff has an autism spectrum disorder. He does not speak much and he can’t express himself clearly which involves that he has no contact with friends of his age. His sister wrote us a few months ago. Given his isolation, he is often on the Internet and according to her, he is fascinated by helicopters, which he sees on “Youtube”.

So, what could be more spectacular than offering him a helicopter flight over the Grand Duchy of Luxembourg. On a Saturday afternoon, under a blue sky, and hence very favorable weather conditions, Jeff’s wish was finally granted. 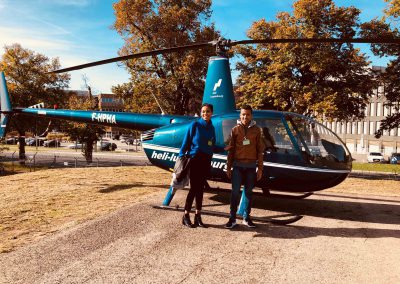 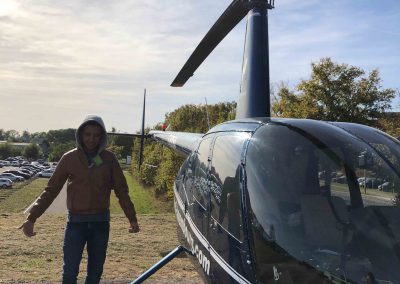 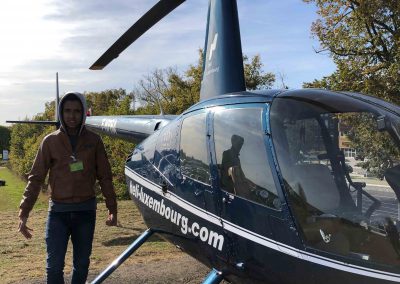 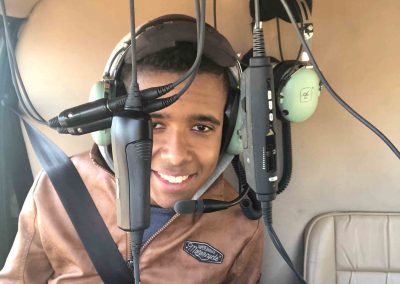 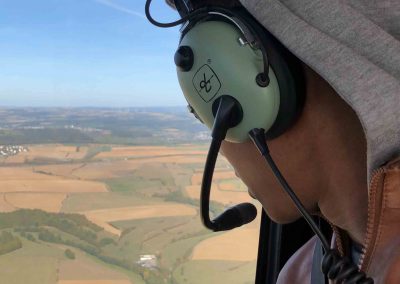 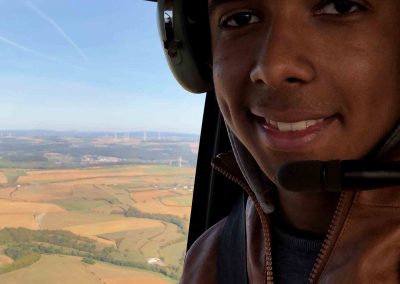 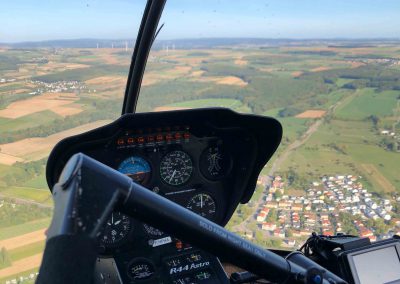 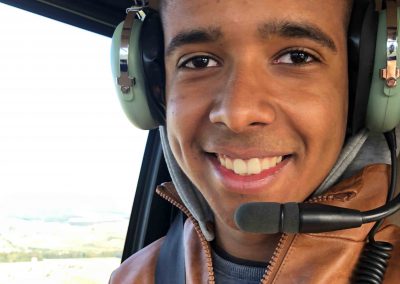 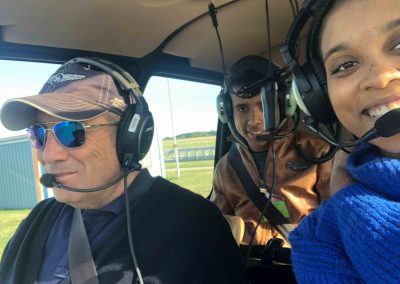 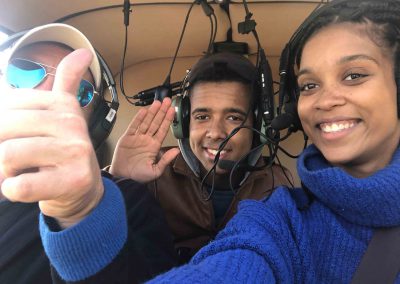 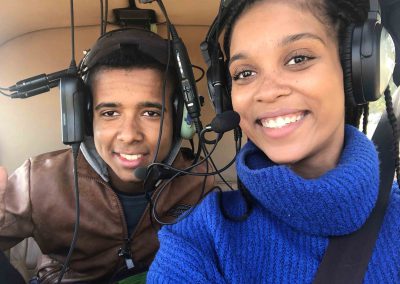 ← Chris Noah →
XWe use cookies on our website to give you the most relevant experience by remembering your preferences and repeat visits. By clicking “Accept”, you consent to the use of ALL the cookies. However you may visit Cookie Settings to provide a controlled consent. Read MoreREJECTACCEPTCookie settings
Manage consent