On friday the 15th of december, together with the “De Leederwon” we had the privilege to organise a concert of the dutch showman Herman van Veen in Luxembourg City. The concert was at the Conservatoire and we are extremely thankful and proud, that there were so many people, who wanted to see this spectacular musical show.

From beginning to the end, Herman and his artists did not hold anything back and the whole audience was amazed of all their musical talent and Hermans outstanding charisma and his extremely funny jokes. We wanted to thank everybody who has found the way to the Conservatoire on this evening and we hope that you enjoyed the show as much as we did.

A special thank you goes out to all our sponsors that helped us and made this amazing concert possible. 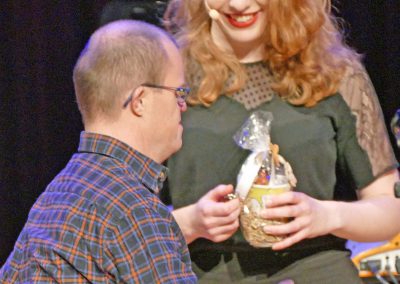 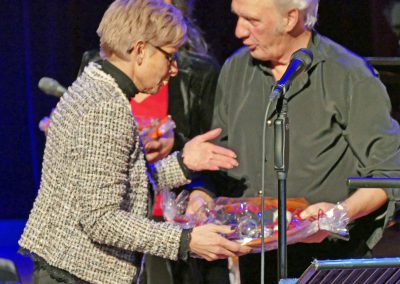 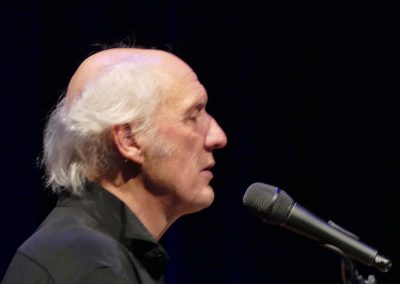 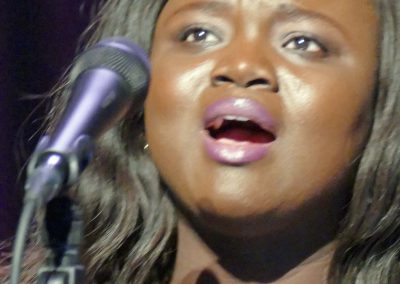 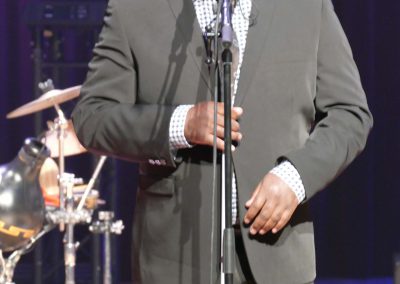 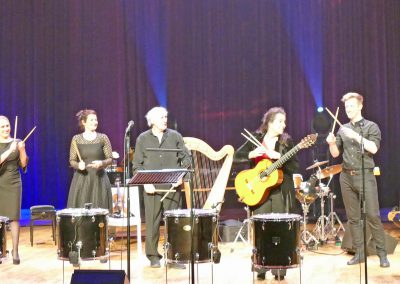 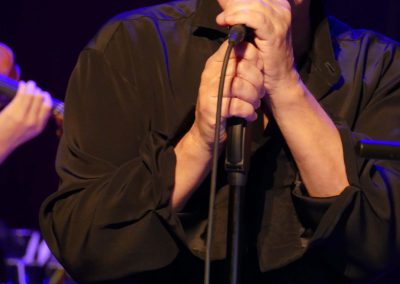 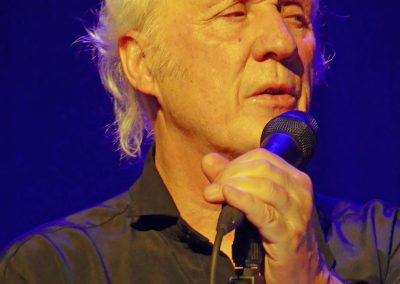 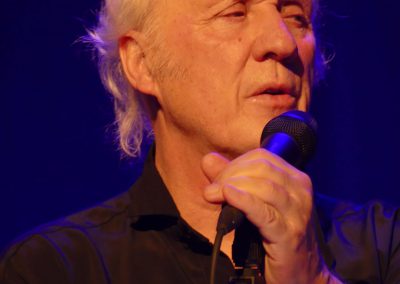 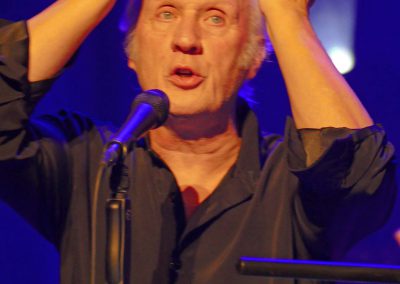 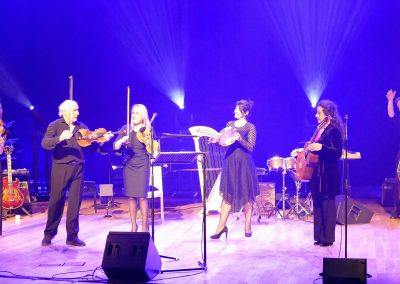 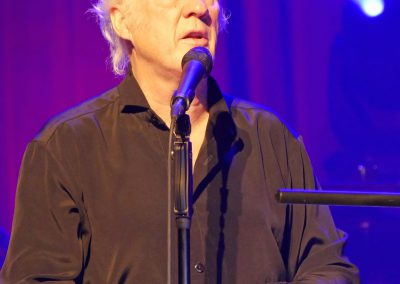 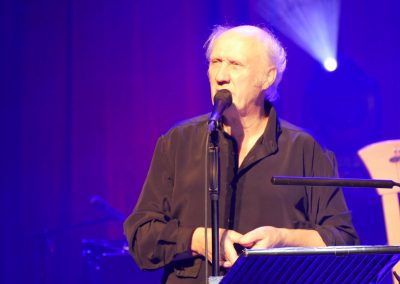 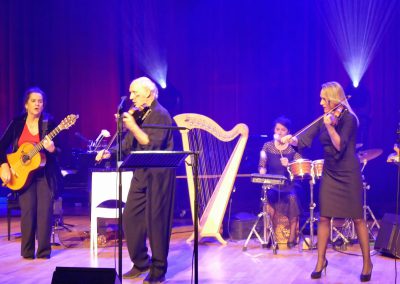 ← Wheelchair Rugby 17 Vintagetreff 18 →
← Wheelchair Rugby 17 Vintagetreff 18 →
XWe use cookies on our website to give you the most relevant experience by remembering your preferences and repeat visits. By clicking “Accept”, you consent to the use of ALL the cookies. However you may visit Cookie Settings to provide a controlled consent. Read MoreREJECTACCEPTCookie settings
Manage consent